Colombia’s llanos orientales, or eastern plains, are a vast area of tropical grasslands lying to the east of the Andes mountains and to the north of the Amazon rainforest. Comprising wetlands, savannah and gallery forests the llanos (pronounced ya-nos) span a cross border region between Colombia and Venezuela, covering over 350,000 square kilometres of the Orinoco river basin.

During the wet season (May to September) vast areas of the grasslands flood, producing one of the continent’s most important breeding grounds for water birds. The effect of the huge body of water at this time of year is so impressive that legend has it that a group of early European explorers believed they had arrived at the Pacific Ocean (in fact still some 500km to the west).

Colombia is the country with the most bird species in the world, and as a testament to the biodiversity of this region, over 700 of these (around 36% of the country’s total) can be spotted in Casanare department alone. Many of the birds here are large and colourful guaranteeing that even beginner bird watchers will get hooked. Bright scarlet ibises, roseate spoonbills, Orinoco geese, black skimmers and whistling ducks often gather in large mixed flocks, making for spectacular nature photography. Besides the birds, you will also be blown away by the large herds of capybaras, giant anteaters, white-tailed deer, howler monkeys, anacondas, pink river dolphins and with a little luck even puma and jaguar. This is one of the most wildlife rich regions in the Americas, virtually untouched by tourism.

We like to think of this part of the country as Colombia’s best kept secret. Until recently the only visitors to the region were a lucky few discerning travellers or wealthy locals who would stay on one of the few huge hatos or ranches, most of which are over 50,000 hectares in size. These days, although the region has opened up a little more, the accommodation options are still very limited and visitor numbers remain remarkably low meaning you will still feel like a privileged pioneer, discovering one of South America’s last great pristine wildernesses.

Besides the wildlife, the unique llanero ranch culture is one of the major draws to this region. The local cowboys maintain century old traditions including barefoot riding as well as the legendary parrandos llaneros or festive gatherings where a hearty barbecue is followed by hauntingly beautiful songs accompanied by harp and guitar. These poetic herding chants are considered so unique that were recently declared as an element of intangible cultural heritage by UNESCO. Listening to this music first-hand from the traditional custodians of the land serves as a poignant reminder of the inextricable and ancient bond between man and nature. An interdependence that is key to the conservation and continued survival both of the wildlife and the traditional way of life here. 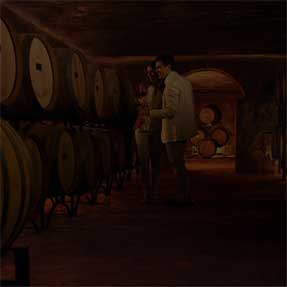 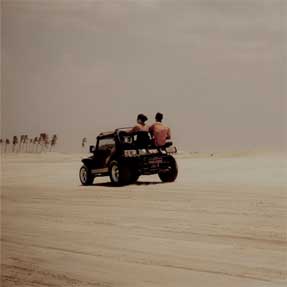 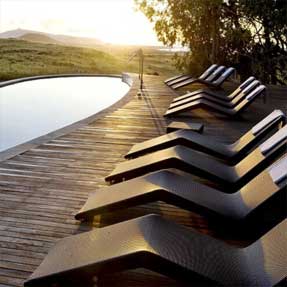 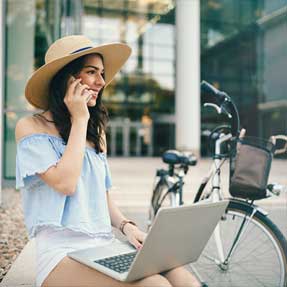 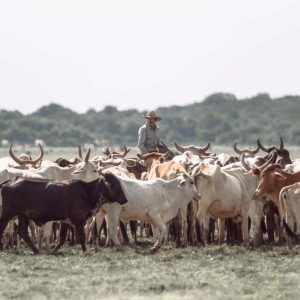 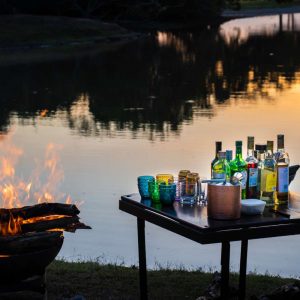 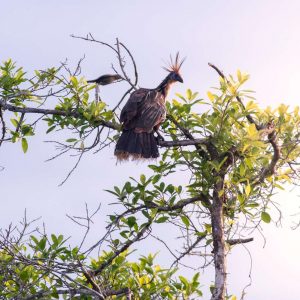 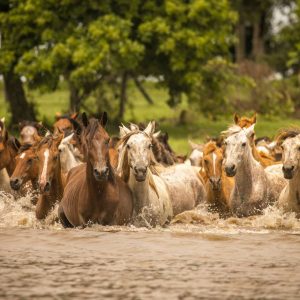 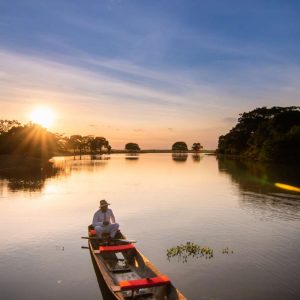 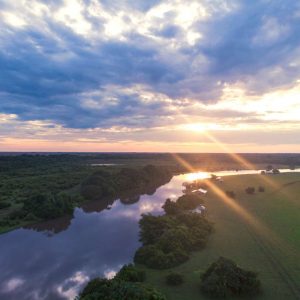 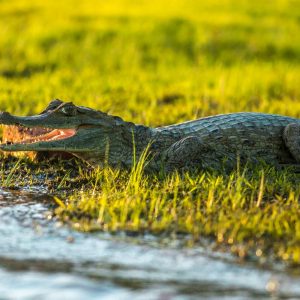 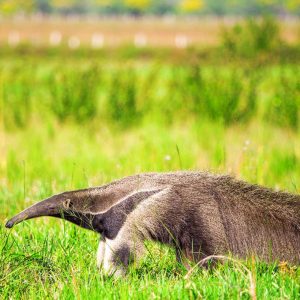 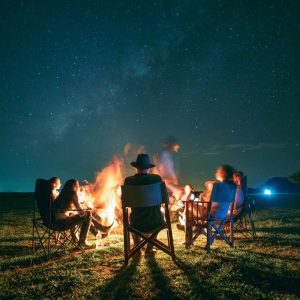 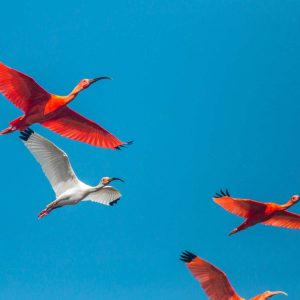 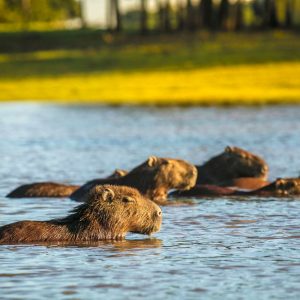 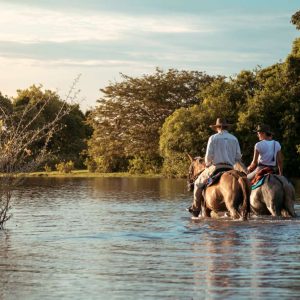 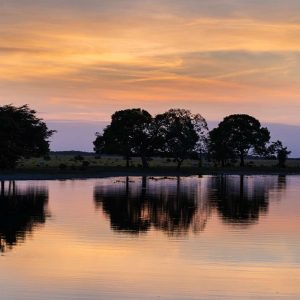 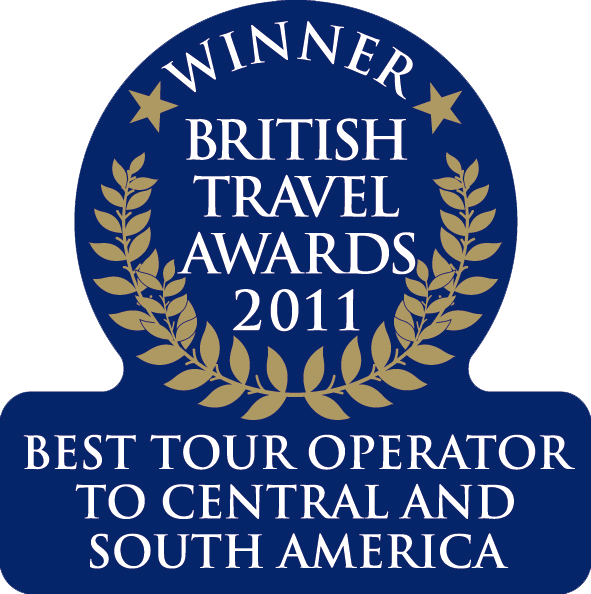 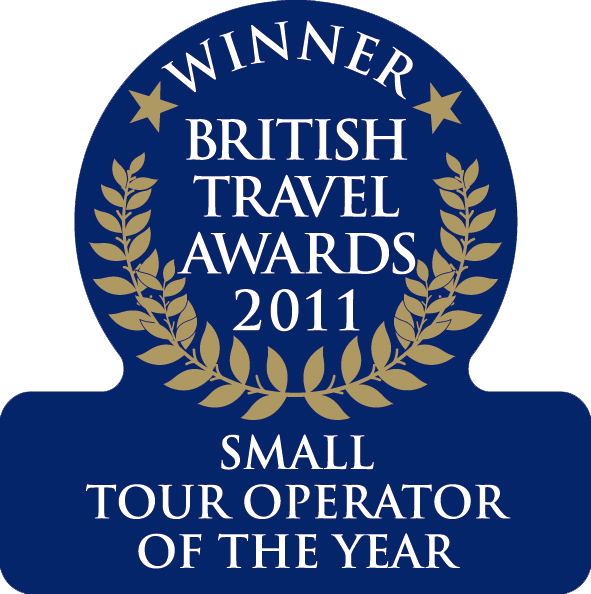 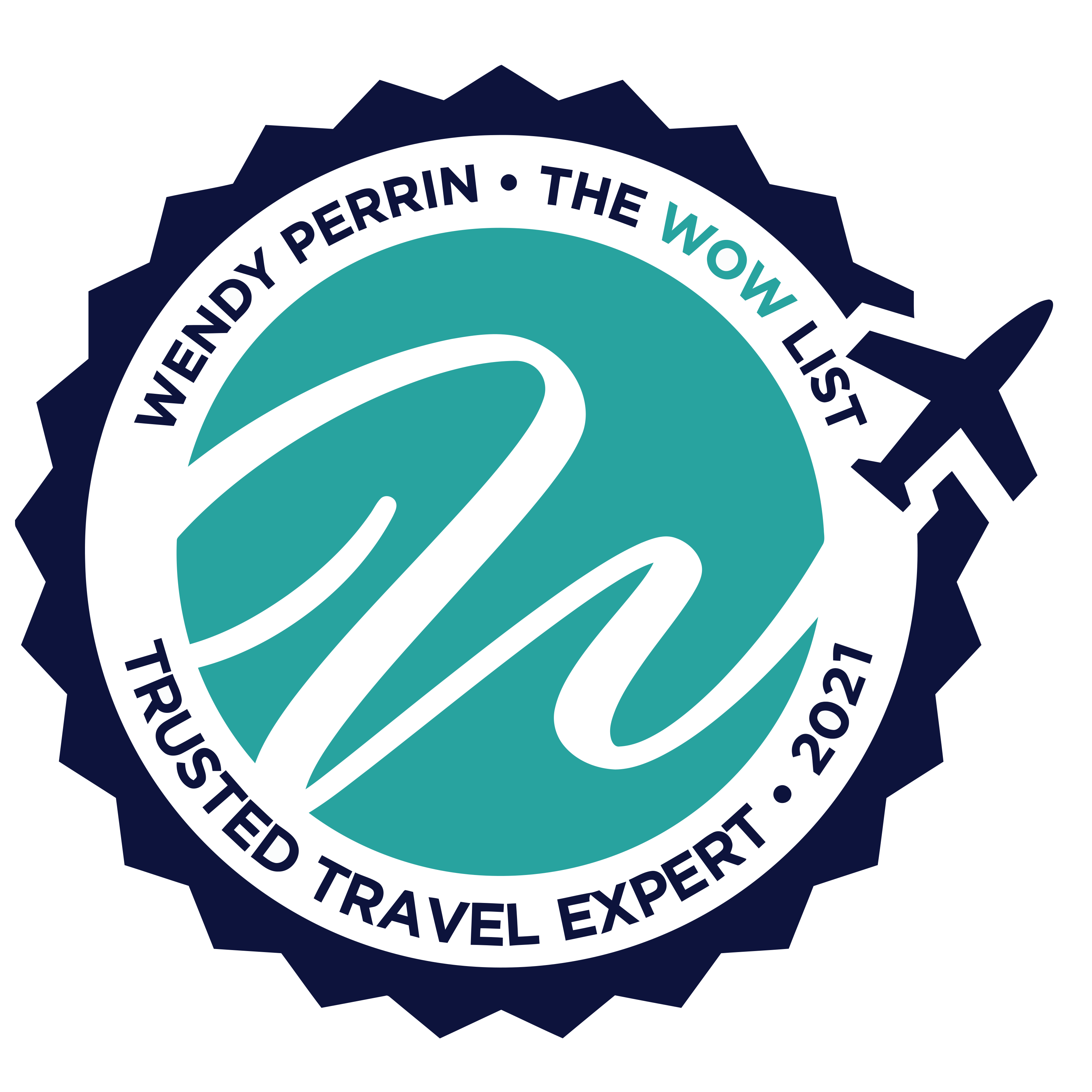 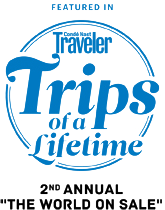 Previous Next
Chat on line
Solicite