WHY YOU SHOULD TRAVEL WITH US

“It’s an irritating reality that many places and events defy description,” wrote the late chef Anthony Bourdain of Machu Picchu, “it seems to demand silence, like a love affair you can never talk about…in the end, you’re just happy you were there — with your eyes open — and lived to see it.”

After its “discovery” by Yale professor Hiram Bingham in the early 20th century, Machu Picchu rapidly gained fame in the western world as the “lost city” of the Incas. Although most archaeologists are now in agreement that the site in fact represents the remains of a royal estate built by the great Sapa Inca Pachatuti, there is still much that is unknown about the ruins. This sense of mystery, coupled with its ethereal location, perched on a lofty Andean ridge, encircled by forest covered mountains, is what lends Machu Picchu its appeal. 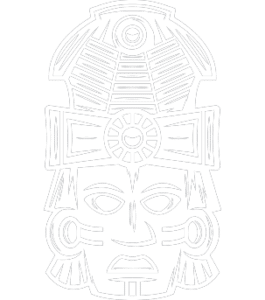 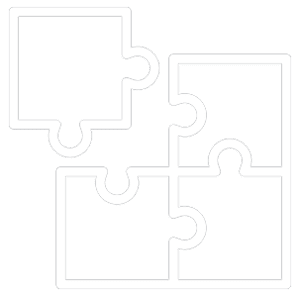 It’s all included for you

There are no Travel Packages currently available - please check back soon as Travel packages are added daily.

Each Dehouche itinerary
is unique and tailor made.

Hotels | Where to Stay

PUSH THE BOUNDARIES  OF WHAT THE WORLD HAS TO OFFER

We will be adding Hotels for this destination shortly.