Laiza Bastos Vieira, dancer and choreographer for the Mocidade Samba School’s comissão de frente (the school’s lead float in the Sambódromo parade), shares with us a little of what life is like as a professional samba dancer in Rio de Janeiro.

How did you get into samba?

Samba often runs in families. It did in mine. A great uncle of mine was one of the founders of Portela, a famous samba school. I’ve been dancing samba since the time I could walk, and I first took part in the Samba Parade when I was seven. I have no idea how I learned — I just picked it up. 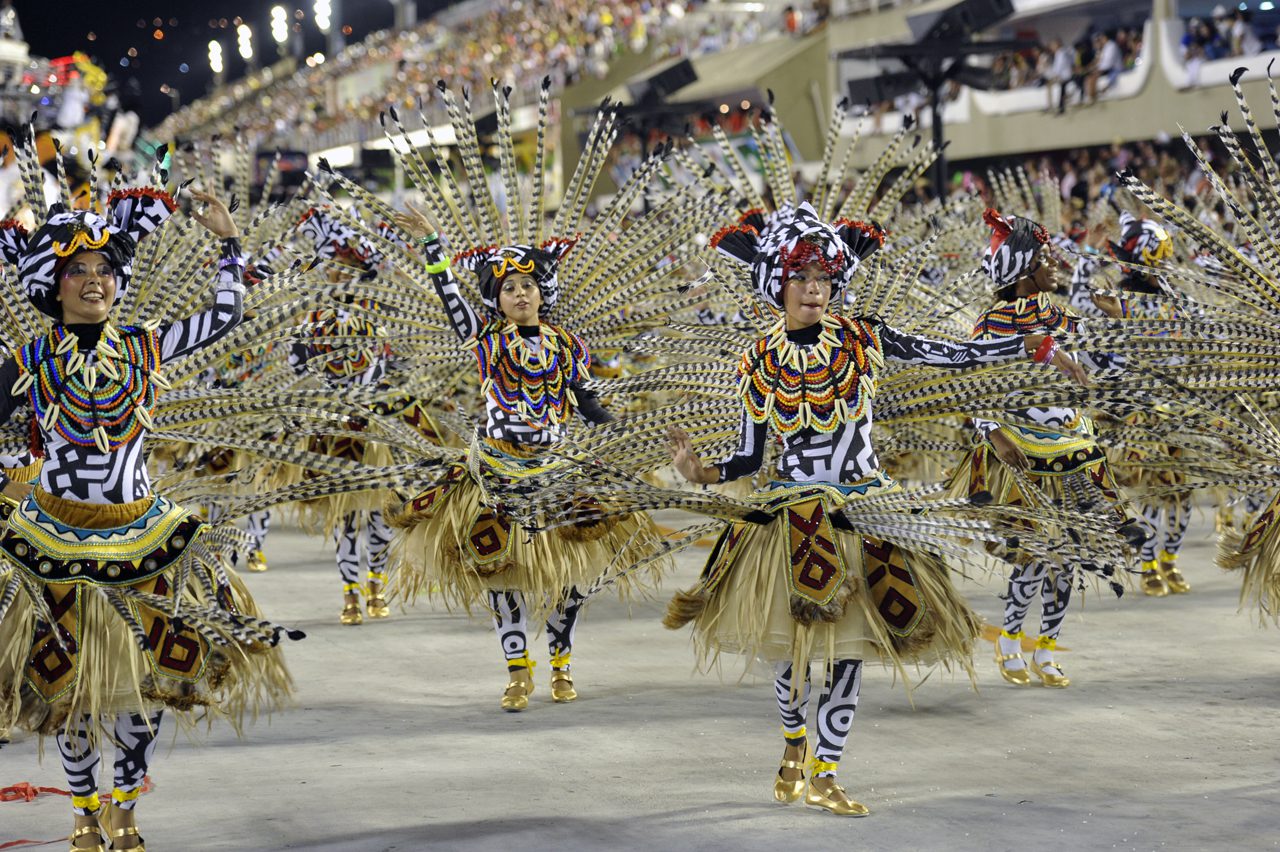 What does your job entail?

I dance three or four times a week. I originally started dancing in a show called Plataforma, in the wealthy neighbourhood of Leblon. Now I do events like wedding parties, shows in hotels, and tourist events on boats, in addition to my work with the samba schools. I dance in the Samba Parade every year now, but I also help out with the choreography for various samba schools. Each one starts preparing in May for the parade in February — it’s a huge process.

What are the highs and lows of your work?

I love all samba music — especially the anthem of the samba school I support, Mocidade. I always cry when I hear that. I love dancing professionally — the responsibility, the perfectionism, the adrenalin. There aren’t many lows. My worst moment was perhaps this year when I ended up with shoes for the parade that were three sizes too small. One of them broke. But I made it through to the end. I’d do anything for my samba school. 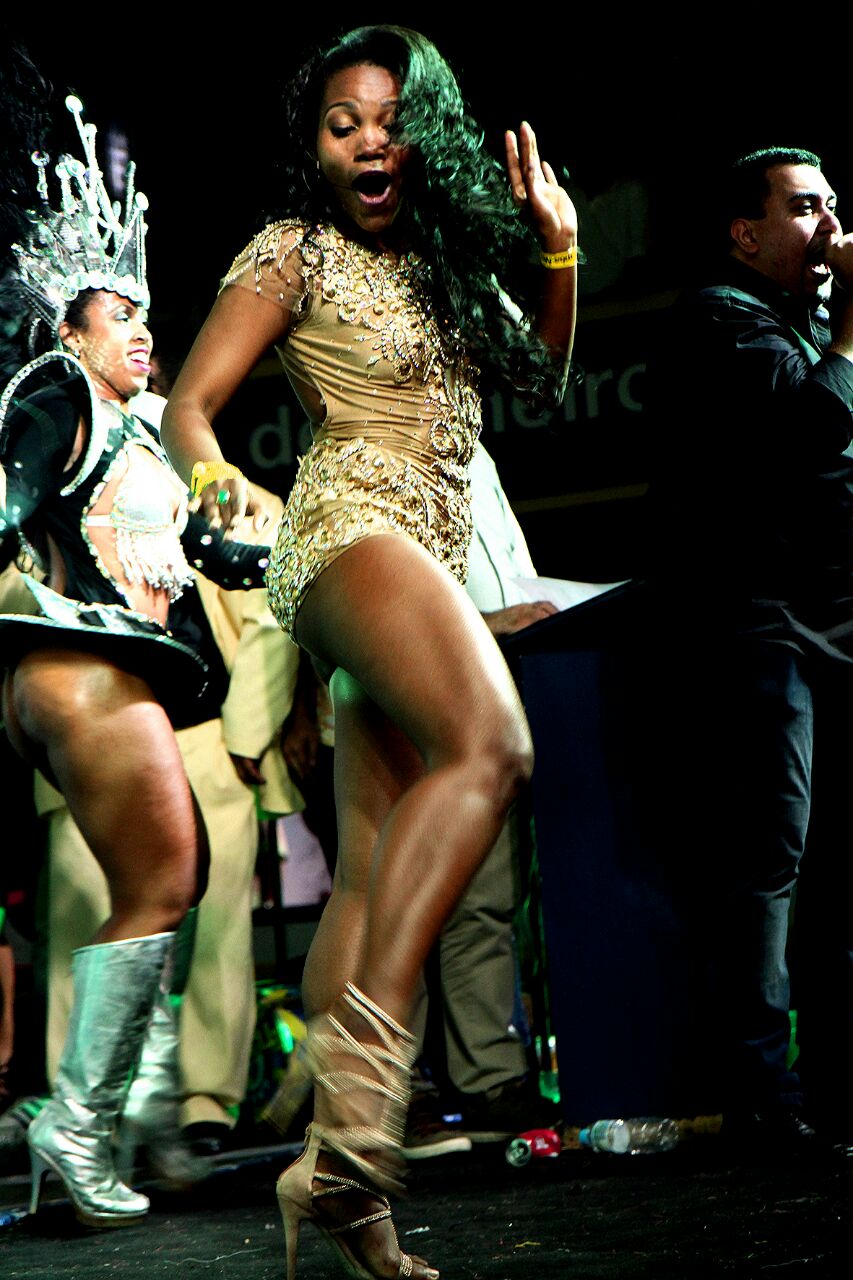 Is it a competitive world?

Very — especially between female samba dancers. And when couples and families support different samba schools, that can cause tensions, like supporting different football teams. My boyfriend and I have a sense of humour about it, though. And there’s a greater sense of family between the schools too. They all respect each other, and the bigger ones try to help the smaller ones. 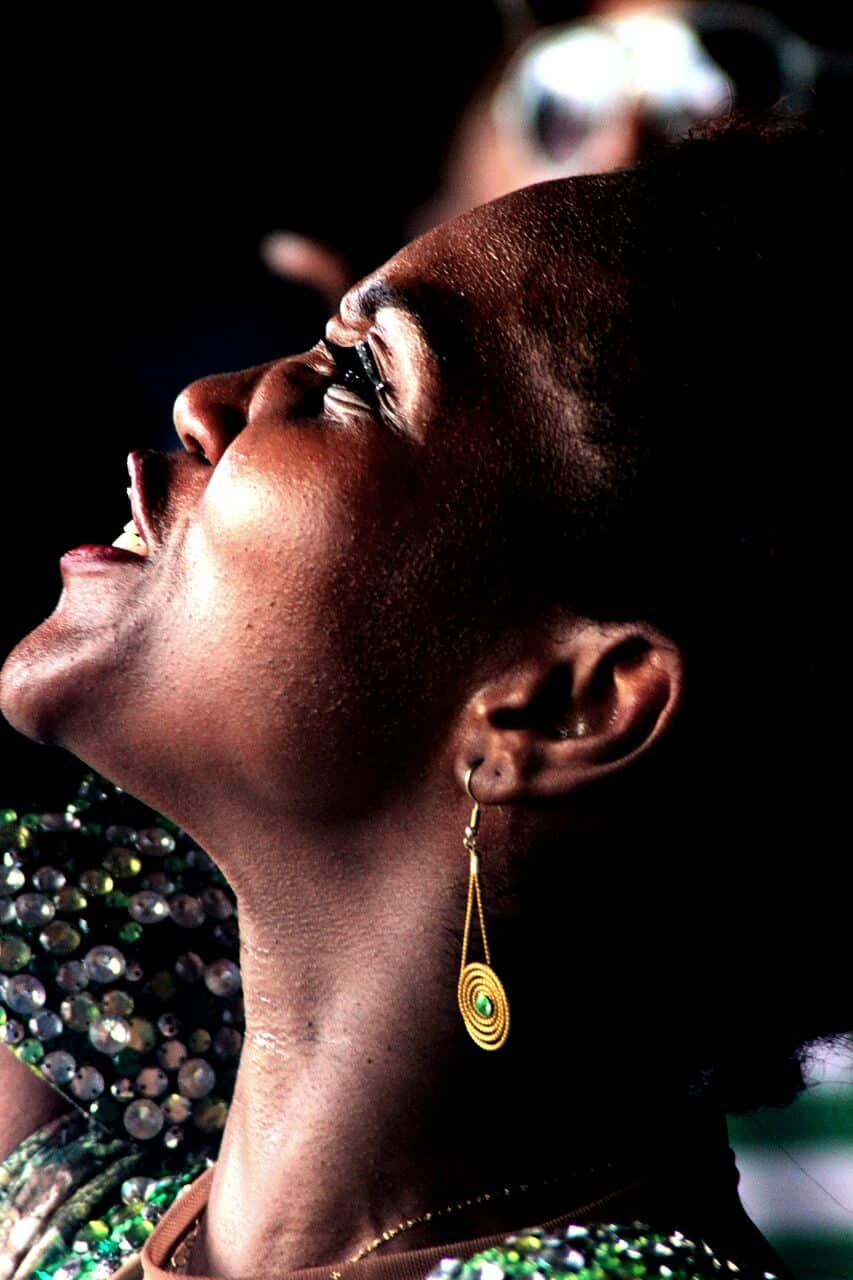 What’s your dream, as a samba dancer?

I’d love to dance as the rainha de bateria [‘queen of the drum section’] for my samba school. She’s the figurehead for her school in the Samba Parade.

What advice would you give someone learning samba?

The most important thing is to feel the music. Choose songs that touch you deeply. You don’t need technique to begin with. It’s very democratic music. Just do it.